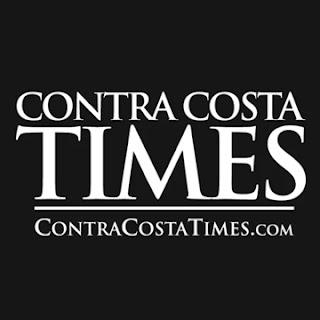 The Contra Costa Times interviewed me and wrote an article about writing my book on July 20, 2012. It was in the section of the paper for Antioch News, Brentwood News and Pittsburg News. They came to my book signing at Stories: A Family Owned Bookshop in Brentwood (now closed). 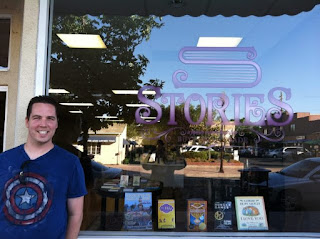 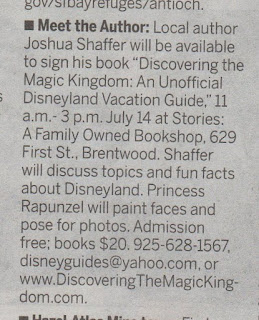 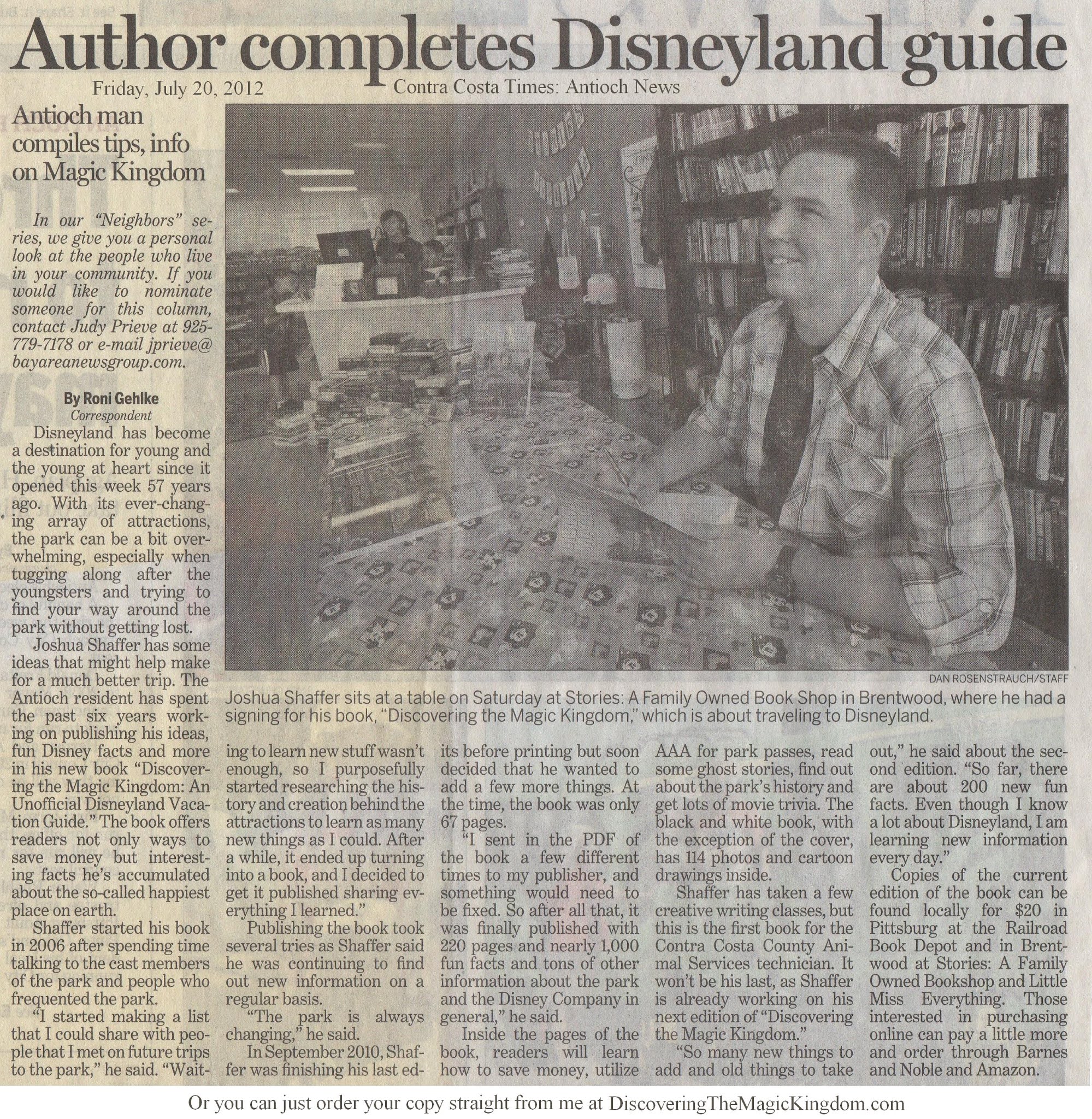 In case you can't read it, here is what it said;

Disneyland has become a destination for young and the young at heart since it opened this week 57 years ago. With its ever-changing array of attractions, the park can be a bit overwhelming, especially when tugging along after the youngsters and trying to find your way around the park without getting lost.

Joshua Shaffer has some ideas that might help make for a much better trip. The Antioch resident has spent the past six years working on publishing his ideas, fun Disney facts and more in his new book "Discovering the Magic Kingdom: An Unofficial Disneyland Vacation Guide." The book offers readers not only ways to save money but interesting facts he's accumulated about the so-called happiest place on earth.

Shaffer started his book in 2006 after spending time talking to the cast members of the park and people who frequented the park.

"I started making a list that I could share with people that I met on future trips to the park," he said. "Waiting to learn new stuff wasn't enough, so I purposefully started researching the history and creation behind the attractions to learn as many new things as I could. After a while, it ended up turning into a book, and I decided to get it published sharing everything I learned."

Publishing the book took several tries as Shaffer said he was continuing to find out new information on a regular basis.

"The park is always changing," he said.

In September 2010, Shaffer was finishing his last edits before printing but soon decided that he wanted to add a few more things. At the time, the book was only 67 pages.

"I sent in the PDF of the book a few different times to my publisher, and something would need to be fixed. So after all that, it was finally published with 220 pages and nearly 1,000 fun facts and tons of other information about the park and the Disney Company in general," he said.

Inside the pages of the book, readers will learn how to save money, utilize AAA for park passes, read some ghost stories, find out about the park's history and get lots of movie trivia. The black and white book, with the exception of the cover, has 114 photos and cartoon drawings inside.

Shaffer has taken a few creative writing classes, but this is the first book for the Contra Costa County Animal Services technician. It won't be his last, as Shaffer is already working on his next edition of "Discovering the Magic Kingdom."

"So many new things to add and old things to take out," he said about the second edition. "So far, there are about 200 new fun facts. Even though I know a lot about Disneyland, I am learning new information every day."

Copies of the current edition of the book can be found locally for $20 in Pittsburg at the Railroad Book Depot and in Brentwood at Stories: A Family Owned Bookshop and Little Miss Everything. Those interested in purchasing online can pay a little more and order through Barnes and Noble and Amazon.

Popular posts from this blog 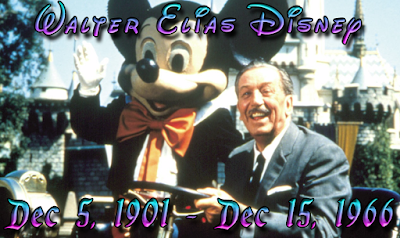 Today marks the 52nd anniversary of the death of one of the greatest men of our time, Walt Disney. He lost a battle with lung cancer from his chain-smoking on December 15, 1966, at 9:35 am. Here is some information you may not have known about Walt’s last days. 1. The last time Walt was seen on TV was for the opening dedication of New Orleans Square on July 24, 1966. 2. The final productions in which Disney had an active role were the animated feature The Jungle Book and the live-action musical comedy The Happiest Millionaire , both released in 1967. 3. Pirates of the Caribbean was the last attraction Walt personally worked on , besides concepts, which went on with the company decades into the future. 4. EXAMPLE: Imagineer Herb Ryman was working on concept sketches for the park in 1954 and came up with a land called True Life Land, which was named for Disney’s True Life Adventures (1948-1960) series. It was going to be modeled after New Orleans wit
Read more

MOVIES: Jabba The Hutt Was A Human 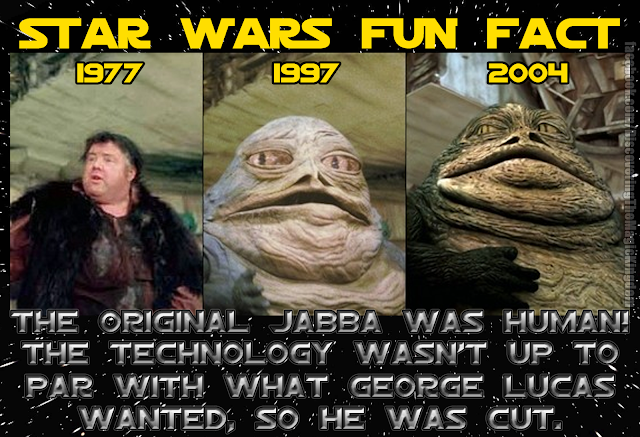 The original script to A New Hope describes Jabba as a "fat, slug-like creature with eyes on extended feelers and a huge ugly mouth", but Lucas stated in an interview that the initial character he had in mind was much furrier and resembled a Wookiee. When filming the scene between Han Solo and Jabba in 1976, Lucas employed Northern Irish actor Declan Mulholland to stand-in for Jabba the Hutt, wearing a shaggy brown costume. Lucas planned to replace Mulholland in post-production with a stop-motion creature. The scene was meant to connect Star Wars to Return of the Jedi and explain why Han Solo was imprisoned at the end of The Empire Strikes Back . Nevertheless, Lucas decided to leave the scene out of the final film on account of budget and time constraints and because he felt that it did not enhance the film's plot. The scene remained in the novelization, comic book, and radio adaptations of the film. When the film was re-released to theaters in 1997, George had the
Read more 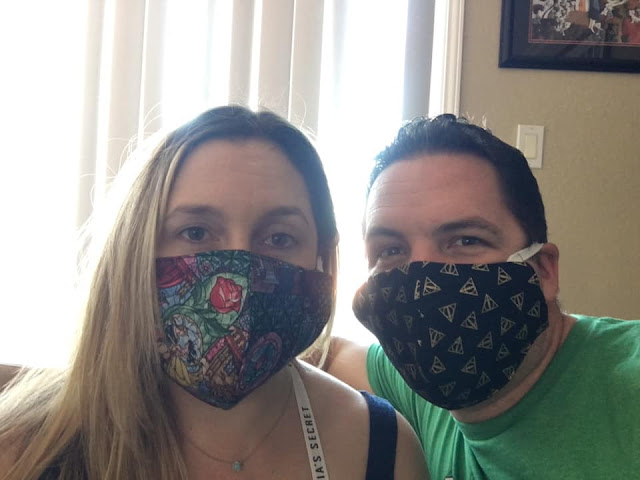 My wife with her Beauty and the Beast mask and me with my Harry Potter mask. Having to be in social isolation is tough. If you do have to go out, we are now required to wear a mask to protect ourselves and others from the spread of the Coronavirus (Covid-19). You might as wear some Disney or other fandom on your face when you go out to stand out from the others. My friend Juliet Sam is making custom ordered masks. The masks come with elastic ear bands, have slots to insert filters, and she will use the fabric of your choice. Each mask is $10. Shipping within the US is $4 for one or more masks. Look below at all of her fabric choices and then send her a message on Facebook by clicking HERE , or you can email her at  Julietvxsam@gmail.com . Some mask examples... Here are the fabrics she has to choose from.
Read more